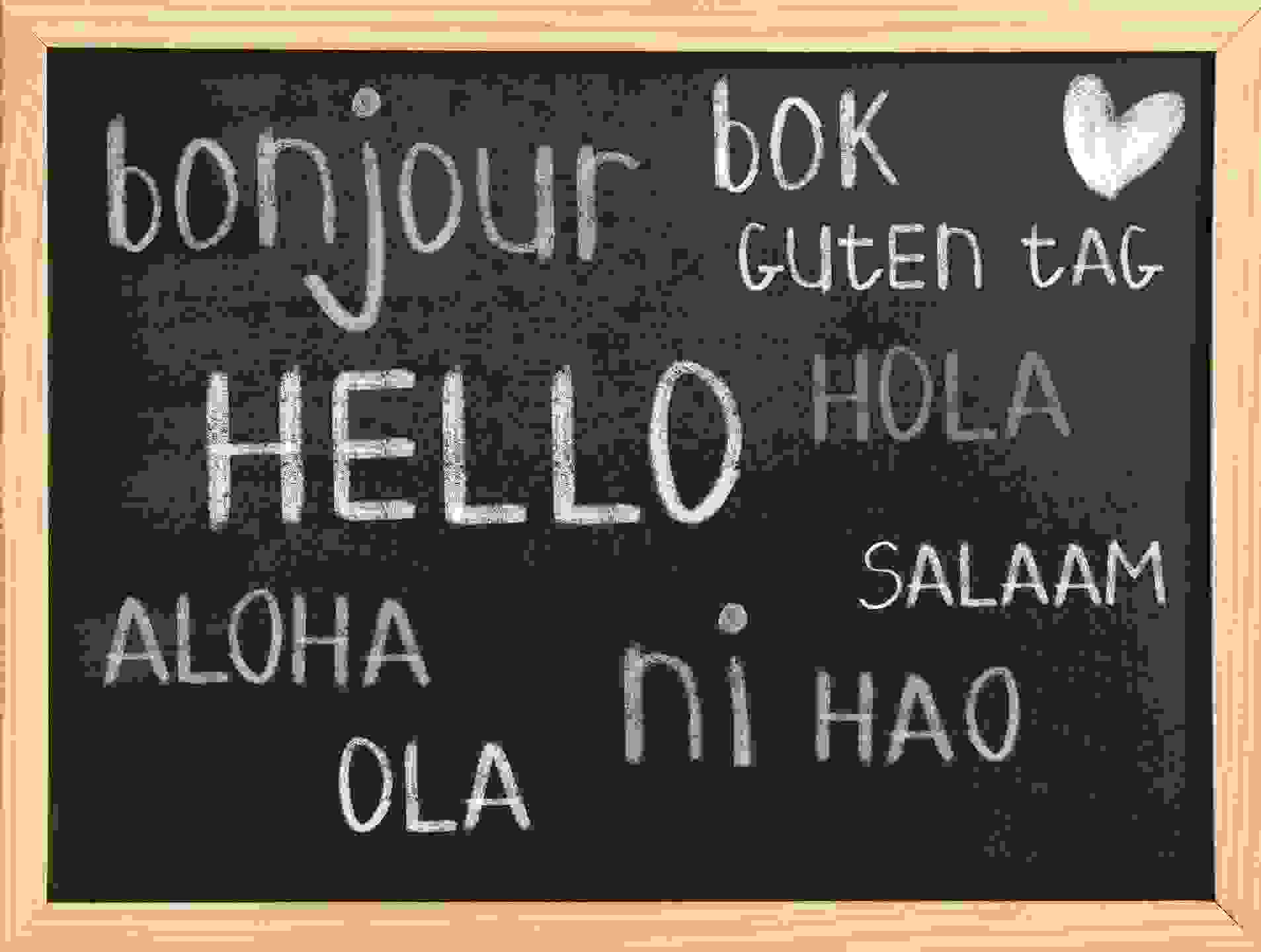 Speech Therapists have one of the most rewarding jobs in the world! We get to help and guide families on their journey of enhancing their child's speech in a way that benefits the whole village. Speech therapy is what we love, it's what we do, its who we are! #SpeechIsDivine

Our therapy services involve enhancing a child's ability to communicate their needs, wants, and desires. From learning to babble to creating phrases and sentences, Divine Speech is here to educate parents by talking about the science of talking.

Apraxia of Speech often camouflages itself as a severe articulation difficulty. It is more than that though! Apraxia of Speech occurs at the level of the motor cortex in the brain. Although the motor cortex sends a signal to the lips, tongue, and a jaw, on the way down from the brain to the articulators, the signal often becomes "scrambled" resulting in distorted speech that is often unintelligible to others.

Articulation skills have to do with the ability to appropriately utilize the articulators: the lips, tongue, and jaw, in a succinct pattern that allows for intelligible speech… Speech that is easily understood by others. In speech therapy, we  teach children how to use their articulators so they are easily understood when communicating with same age peers, teachers, and parents.

Sometimes infants and children have difficulty with drinking from a bottle or sippy cup, chewing food, manipulating food, and even the swallowing of food. Speech therapists can help in these areas to enhance overall abilities to increase nutritional intake and the consumption of daily meals.

Did you know stuttering can  be hereditary? Not always, but it often occurs on the paternal side of the family. Stuttering is difficulty moving fluently in speech often with repetition or hesitation, from one syllable, word, phrase, or sentence to the next. Speech therapy teaches techniques called "diaphragmatic breathing" to increase more fluent, stutter-free speech.

In speech therapy receptive language is comprehension and understanding. A  Speech Pathologist helps a child understand information through specialized techniques which include repetition of information, increasing the ability to follow directions and instructions, and asking "WH" questions after listening to simple phrases, detailed sentences, and complex paragraphs.

Expressive language skills  have to do with the way a person communicates both verbally and nonverbally. Verbally it has to do with using words to express needs, wants, and desires. Using appropriate vocabulary knowledge to give information relative to labeling, requesting, and describing.

Please contact us directly with any questions, comments, or scheduling inquiries you may have.

Divine Speech/Language Services has served Atlanta and its surrounding communities since late 2000. Initially, Divine Speech began serving the 0 to 4 population in early intervention programs, day care centers, and after school programs. After an overwhelming response from the community, Divine Speech opened its first brick and mortar in 2007 and has been going and growing ever since. "Speech therapy is  our passion… It's what we do, it's who we are, it's our duty to serve families," says owner Chelse Moore, mother of two grown adults, and one fur baby. "It's our passion to give children a voice and to give parents an answer."

Check out this great video